Share0
Tweet0
Share0
Share0
Tweet0
Share0
The results of the 2018 election for SAFE Board of Directors, held last month,, brought three fresh faces to the SAFE Board of Directors. They are Hobie Tomlinson, Veronica Cote and Cres Wise. The three one-third of the nine Board members, ensuring continuous fresh SAFE member representation. Term limits for Board members and SAFE members elected directly to the  board is one of SAFE’s founding principles. 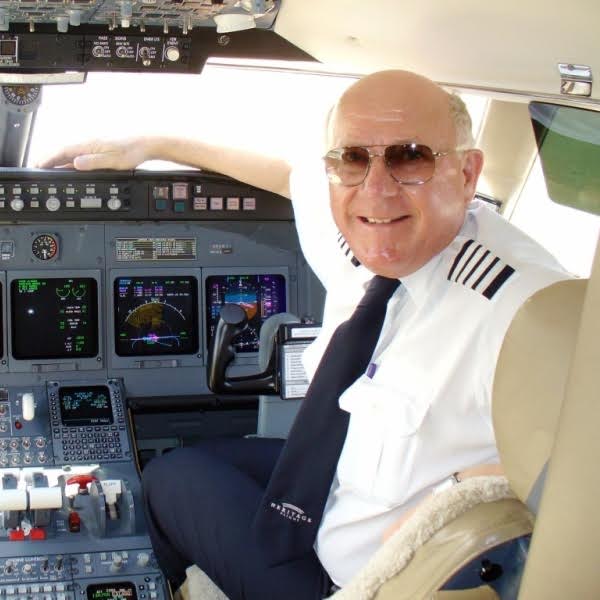 Hobie Tomlinson of Vermont was a TWA fleet manager for the B-747 and has flown everything from J-3 on through heavy Boeings. He serves the FAA as a DPE in VT and is type rated (ATP) in B707, B720, B727, B747, B757, B767, CE560XL, CL604 & L1011.
With 40 years and more than 15,000 hours of CFI experience in everything from J-3 Cub thru B747, Hobie has developed, implemented, and managed operations for national and international airlines, charter services, and flight schools. He is passionate about sharing and spreading the “rapidly dying wisdom of the original aviators” into modern flight operations.

Veronica Cote has been a faculty member at Bridgewater State University in Connecticut since 1995. She has been a pilot since 1983 and a CFII since 1985, with over 1000 hours of dual given and a Saab-340 type rating. She flew as a corporate pilot and later for two commuter airlines, first in 1987 and then with her ATP from 1988-1991.
Veronica attended Embry-Riddle Aeronautical University earning a Master of Aeronautical Science degree in 1995 and has taught at Bridgewater State University since 1995. 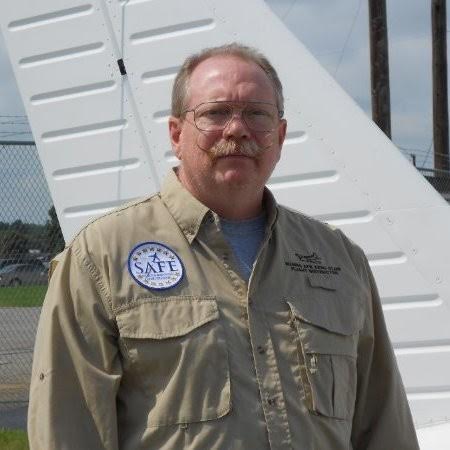 Cres Wise served in the U.S. Air Force for 20+ years as a Ground Radar and aircrew instructor and flew 1000 hours as an AWACS Mission Crew Co
mmander.  He has been a civilian flight instructor for 11 years and holds FAA certificates and ratings of Commercial, CFI, CFII, MEI and IGI.
Additionally, he is a 3 time Master Instructor (MCFI) with 2000+ hours dual given and a Civil Air Patrol check pilot examiner. Currently, he is the Assistant Chief Flight Instructor for Robins AFB Flight Training Center & Aero Club and an Assistant Professor of Aviation and stage check pilot for Middle Georgia State University.